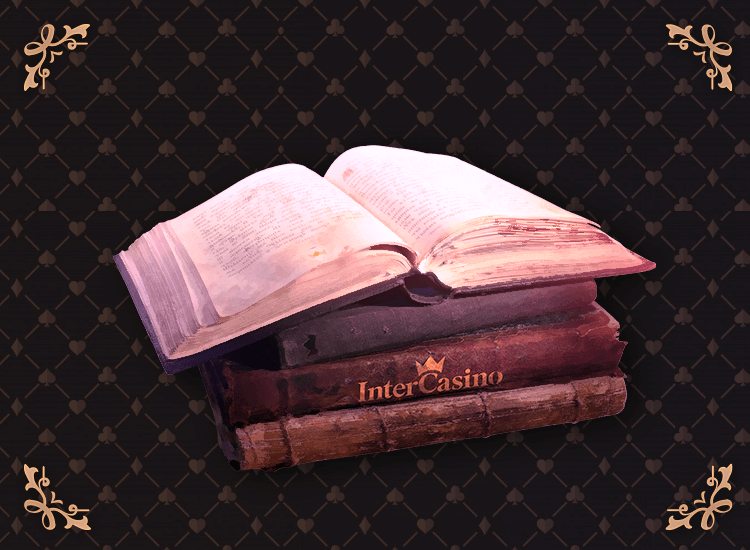 Once upon a time, there was a peaceful kingdom which enjoyed the benefits of a prosperous casino: Kingdom of Red, ruled by the Queen of Red “Rouge”.

However, in this universe, an opposite dimension existed: The Kingdom of Black, ruled by the Queen of Black “Chloe”. The livelihood of its people was also highly dependent on its unique casino. Since every decision was made according to either luck or skills based, both kingdoms were well known for peace and prosperity, without a sign of war in their long sovereignty. They were peaceful and thriving.

Peculiar as it was, The Kingdom of Red only played card games with the red suits: diamonds and hearts. The only other casino games that existed were table games and live casino, where the presence of dealers was required. All the people in this kingdom were avid players of Roulette and Baccarat. The legendary figure and so-called Goddess of the Brain, Queen Red, reigned over this kingdom having never lost a single game, whilst holding undefeated records across all the table games she played.

On the other hand, in the Black Kingdom people only played card games with the black suits: clubs and spades. In that dimension only slot-based games existed, which depended more on luck than skills. The people of the Black Kingdom would enjoy cranking the handles of all the slot games to test their luck under the rule of the Goddess of Fortune, Queen Black; the luckiest being who had never seen a single defeat.

As the two kingdoms merged, the missing elements from both casinos interconnected to complete each other. Suddenly, there were 52 cards with all four red and black suits symbols and both slot and table games. For the first time in the history of both kingdoms, they were introduced to the complete casino experience!

Just like the Queens, people from both kingdoms were obviously confused and highly shaken-up. So, the two Queens met to discuss how to restore the stability and harmony to their people. After days of serious debate and discussion, they finally came to a single conclusion: they would work together! Ruling side-by-side, they could establish a very tight sisterly bond, which would successfully help their people get back on their feet.

From that day onwards the bilateral rule began as the two Queens named their new kingdom: InterCasino, created from their interconnection!

Wish Upon a Cashpot

Provider of the month

Fate of the Gods

Fire In the Hole

Fire In the Hole

Get the Gold Infinireels

Age of the Gods: King of Olympus

Age of the Gods: Wheels of Olympus

Age of the Gods: Spin a Win

Age of the Gods: God of Storms

Age of the Gods: Maze Keeper

Age of the Gods: God of Storms 2

Slingo Who Wants to be a Millionaire

Are you sure you want to quit now? If you're having problems with the registration process, please feel free to contact us.

Are you sure you don’t want to save your subscription settings? If you’re having problems with our registration process, please feel free to contact us.

Complete my settings
Skip this step